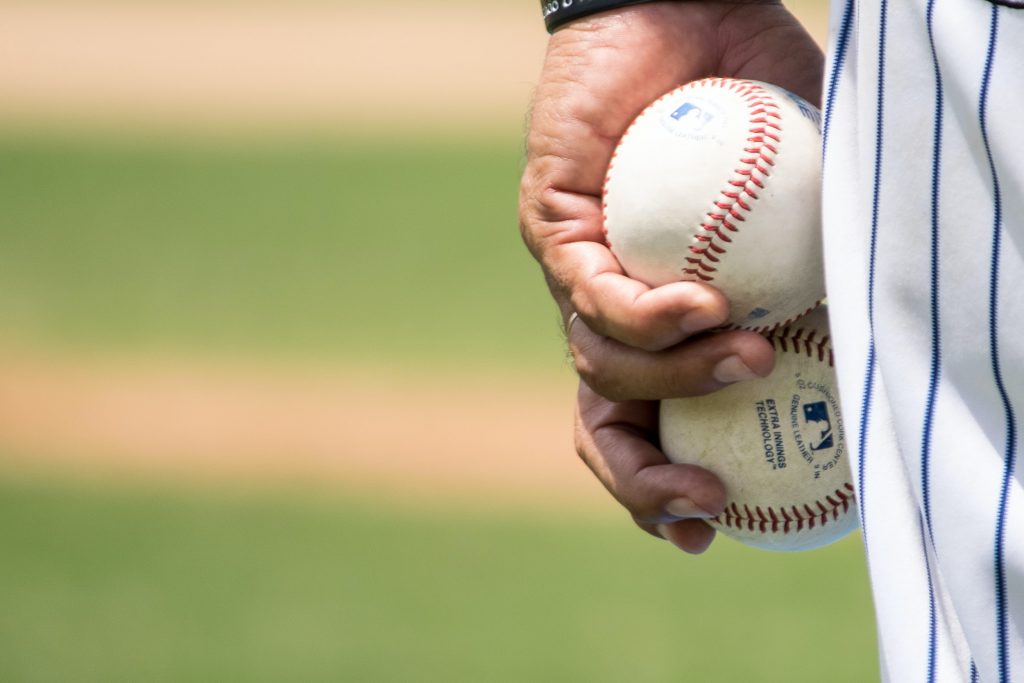 Baseball has been declining in popularity over the last couple of decades, but that has really amped up over the past decade or so. Football and basketball have both surpassed baseball in terms of popularity, and hockey and soccer might be next.

Perhaps this decline in popularity should have been obvious over time, but it’s hard to picture how far the sport has fallen. Baseball still has a massive following, but calling it America’s pastime almost seems like a cruel joke nowadays.

There are a number of issues that have hurt baseball through the years, and those same issues are affecting the sport today. Here is a look at some of those reasons, and perhaps baseball can make some changes to become more popular again. 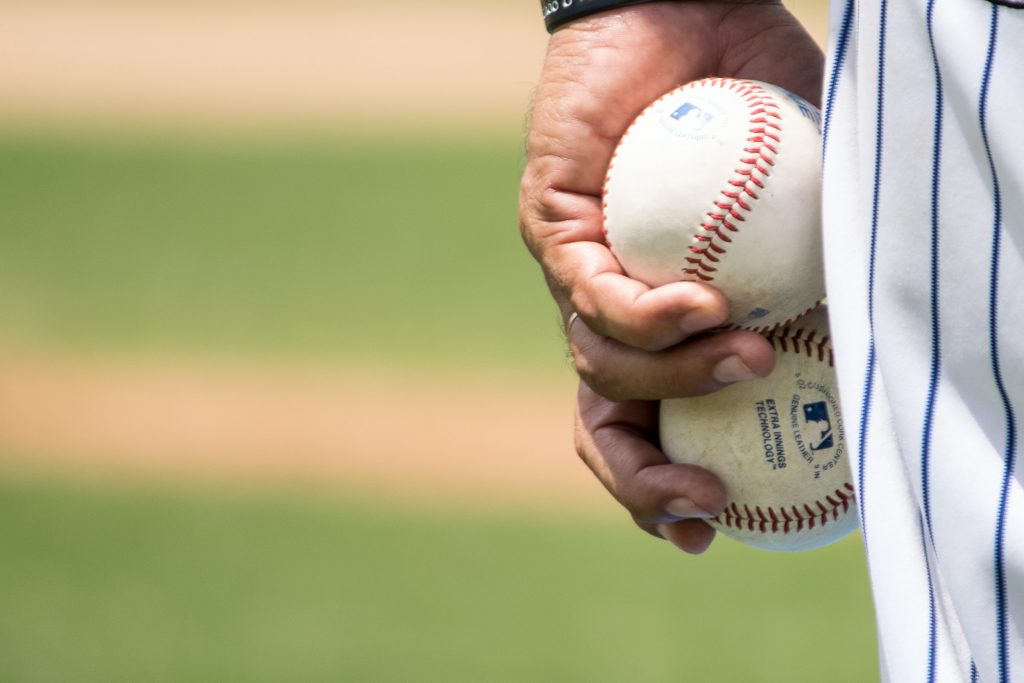 No Fun at the BallPark

Going to an MLB stadium to watch a game used to be something that people of all ages looked forward to in the summertime. This can still be a terrific experience, but there are a number of reasons why people are choosing to stay away.

The biggest issue facing baseball is the fact that the games are too long, and there isn’t enough action to hold a person’s interest. Watching a game at home has become a better option because people can simply find other things to do in between innings or as they are watching each team strike out 10 times a game.

Another big problem is the fact that the ticket prices and concession stand prices have continued to rise, and people simply can’t afford to go. Baseball teams aren’t going to lower ticket prices anytime soon, but it’s clearly keeping people away from the stadium.

You will still find youth leagues taking place during the warm summer months in the Midwest or Northeast, but that’s the only opportunity to play. Because of this, teams try to cram in as many games as possible, and then those kids get burnt out on the sport.

Because baseball can’t be played year round, young kids are looking for different opportunities to compete in a sport. That has allowed sports such as football, basketball, and soccer to become better options for kids.

When baseball was originally called, “America’s pastime,” the entire league was made up of American-born players. That has shifted dramatically over the past few decades, and it has affected the overall thought about the sport.

The fact that baseball has become such an international sport is a great thing, and this isn’t a knock on the foreign born players that start in MLB. This just becomes a problem as kids in the U.S. can’t relate to some of these international stars, especially as some can’t even speak English.

Baseball needs to do a better job of highlighting the top talent in MLB, and finding a way to turn these players into role models for youth baseball players.

Failure at the Top

Another major problem with Major League Baseball today is the fact that the men in charge of the league continue to ruin the sport. New rule changes are implemented each year, and all of them take away from the way that baseball used to be played and enjoyed.

Baseball continues to make changes in an effort to speed up the game or bring in more excitement, but the new rules have had the opposite effect. Old baseball fans hate the fact that the game has been changed, and the younger generation simply doesn’t care.

Contract issues and battles over money have also turned people away from the sport.